You are here:  home / phonological awareness

Phonological awareness is an awareness and understanding of the sound structure of language.

A child or adult who is phonologically aware has developed the ability to consciously tune in to the sounds of spoken language, to understand them and to talk about them. For example, a three-year-old whose phonological awareness is developing might say something like: "Hey, cat-bat: they sound the same!" To which you might reply "Hey, they do, don't they? They both have an 'at' sound in them. Cat-bat, bat-cat!" 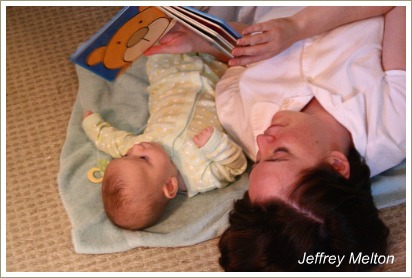 Now, if you've never heard the term phonological awareness before, you might already be thinking that this whole thing sounds way too confusing. But stay with me for a bit because, although it seems complicated, there's really only one thing we parents really need to know.

Phonological awareness develops naturally if you:

Sounds almost too easy? Sadly, many children these days are missing out on these experiences because mum and dad are simply too busy.

My children are all young adults now but I remember all too well how hectic life was when they were small and we were rushing around to and from school and daycare, play dates, sport and the shops. I was anything but a calm, happy parent!

But I've learnt a lot in the years since then and, as a primary school teacher, I now know how crucial basic experiences like these are for children. They're crucial for children's healthy emotional development and for their relationships and they're also absolutely critical for fostering the development of skills that create the foundations for learning to read when they're older.

Why Is Phonological Awareness Important?

Phonological awareness is an important and reliable predictor of a child's later reading ability.

We now have decades of research which clearly shows that children who have problems learning to read at school usually have poorly-developed phonological awareness. 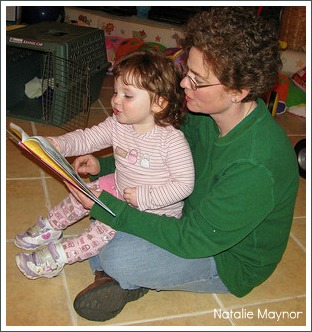 Sounds amazing, doesn't it? Yet, I've seen this happen with quite a few children over the years, including my own three children and my five nephews.

It was also incredibly obvious when I did my first teaching prac in a kindy classroom here in Sydney. Although this was in a fairly well-to-do area of the city, many children were not being read to by their parents at home. The differences between the two groups of children became very clear when they were reading to me and when they were doing their writing.

The very best way of helping your child develop these skills is by reading to him often and in the right way, starting as early as possible.

Poetry and rhyme in particular are great stimulators of phonological awareness. Luckily, human beings seem to be naturally drawn to language which features rhyme, repetition and an interesting rhythm. You can see this quite clearly when you read a poem or rhyme to a child. Even very young babies are usually entranced. That's why so many books for young children are written in rhyming verse. It's also why nursery rhymes have been popular for hundreds of years and why Dr Seuss books are so much fun to read with children.

Here are the main things to be aware of when it comes to phonological awareness. 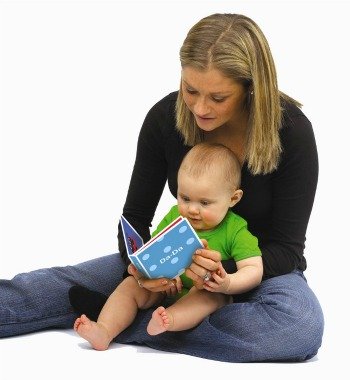 The main thing to remember is that phonological awareness, like many things our children learn, is not something we need to actually teach our children. It will develop naturally if we read aloud to them and connect with them by giving them our warm, focused attention. 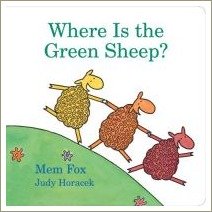 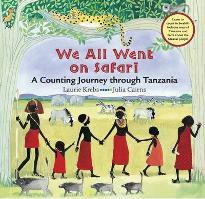 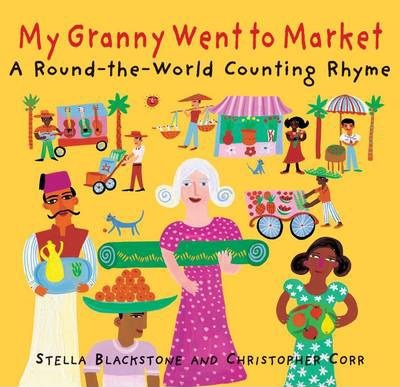