You are here:  home / Christmas stories / Yes Virginia, there is a Santa Claus

Yes Virginia, There Is A Santa Claus 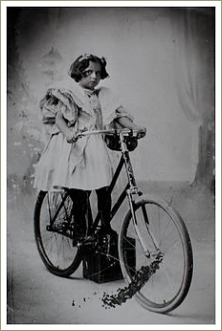 Virginia O'Hanlon when she was six

'Yes Virginia, there is a Santa Claus' is a well-known editorial which appeared in The Sun newspaper in New York on 21 September 1897. The editorial was a reply to a letter written to the newspaper by an eight-year-old girl, Virginia O'Hanlon, asking whether Santa Claus really existed.

The title of the editorial was actually 'Is There a Santa Claus?' but it's become better known over the years for the line Yes, Virginia, there is a Santa Claus which appears about half-way through the text.

The editorial struck an immediate chord with readers and it's been discussed, quoted and reprinted many times since.

I've included the text of 'Yes, Virginia, There is a Santa Claus' in Best-Books-For-Kids.com for two reasons. First, because it's so well-known and second because it's quite a thought-provoking piece of writing.

The language seems old-fashioned today but exposing kids to different kinds of language and writing is important because it helps them develop a wide and rich vocabulary.

For older kids, it will also improve their own writing skills so it's worth sharing this with your older children. Perhaps you could read it aloud to them in the lead-up to Christmas.

About 'Yes, Virginia, There Is A Santa Claus'

In 1897 a little girl called Virginia O'Hanlon (1889–1971) who lived in New York City asked her father whether Santa Claus really existed because her friends had told her he didn't.

Virginia's father, Dr O’Hanlon, suggested she write to The Sun, a prominent New York City newspaper at the time because, he told her, 'If you see it in The Sun, it's so.' 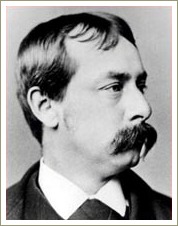 The response, written by one of the paper's editors, Francis Pharcellus Church, struck an immediate chord with many readers, even though it wasn't published in a prominent part of the newspaper.

Francis Church had been a war correspondent during the American Civil War, a period which saw great suffering and a corresponding lack of hope and faith throughout much of American society. Perhaps it was his experiences during the war that led him to see an opportunity to address the philosophical issues underlying Virginia's simple letter.

Virginia O'Hanlon died in 1972 and her obituary was published in The New York Times. She had given the original letter to a granddaughter who had pasted it into a scrapbook and for many years it was thought that the scrapbook had been destroyed in a house fire. Thirty years after the fire, the letter was discovered intact.

Here is the text of Virginia's letter and the response, as they appeared in The Sun newspaper on 21 September 1897.


Yes, Virginia, There Is A Santa Claus

"DEAR EDITOR: I am 8 years old.
Some of my little friends say there is no Santa Claus.
Papa says, 'If you see it in THE SUN it's so.'
Please tell me the truth; is there a Santa Claus?"

"VIRGINIA, your little friends are wrong. They have been affected by the skepticism of a skeptical age. They do not believe except [what] they see. They think that nothing can be which is not comprehensible by their little minds. All minds, Virginia, whether they be men's or children's, are little. In this great universe of ours man is a mere insect, an ant, in his intellect, as compared with the boundless world about him, as measured by the intelligence capable of grasping the whole of truth and knowledge.

Yes, VIRGINIA, there is a Santa Claus. He exists as certainly as love and generosity and devotion exist, and you know that they abound and give to your life its highest beauty and joy. Alas! how dreary would be the world if there were no Santa Claus. It would be as dreary as if there were no VIRGINIAS. There would be no childlike faith then, no poetry, no romance to make tolerable this existence. We should have no enjoyment, except in sense and sight. The eternal light with which childhood fills the world would be extinguished.

Not believe in Santa Claus! You might as well not believe in fairies! You might get your papa to hire men to watch in all the chimneys on Christmas Eve to catch Santa Claus, but even if they did not see Santa Claus coming down, what would that prove? Nobody sees Santa Claus, but that is no sign that there is no Santa Claus. The most real things in the world are those that neither children nor men can see. Did you ever see fairies dancing on the lawn? Of course not, but that's no proof that they are not there. Nobody can conceive or imagine all the wonders there are unseen and unseeable in the world.

You may tear apart the baby's rattle and see what makes the noise inside, but there is a veil covering the unseen world which not the strongest man, nor even the united strength of all the strongest men that ever lived, could tear apart. Only faith, fancy, poetry, love, romance, can push aside that curtain and view and picture the supernal beauty and glory beyond. Is it all real? Ah, VIRGINIA, in all this world there is nothing else real and abiding. 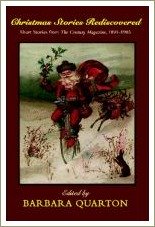 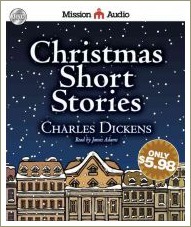 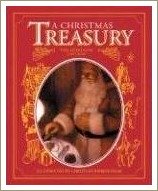 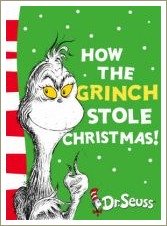 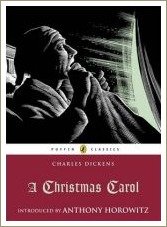 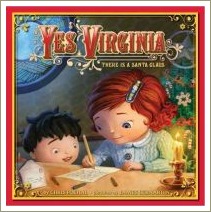