You are here:  home / teen books reviews / I am David

I Am David is a thought-provoking novel for teenagers and adults which was first published in 1963.

The book was written by Danish author Anne Holm and has been popular ever since it was first released. It's often studied in schools in Australia, England and the US. 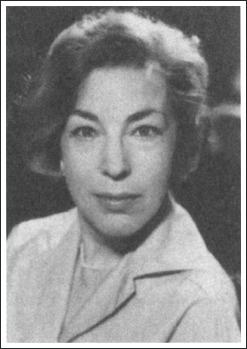 I Am David is a great book for kids aged from about twelve to 15. It's also terrific to read aloud to kids aged from about eight up, partly because it's such a different and compelling adventure story and partly because it raises so many topics for discussion. For example, the book provides lots of opportunities to discuss emotions and values such as courage, kindness, self-reliance, trust and altruism and ethical and moral issues such as power and discrimination.

About I Am David

I Am David tells the story of a twelve-year-old boy who has grown up in a concentration camp in eastern Europe without parents or relatives. We later discover that he's been in the camp since he was a year old and knows nothing about his background, the world or life outside the camp.

With the help of a prison guard, David escapes from the camp and makes his way to Denmark, as the guard has instructed him to do. He travels mostly by foot and along the way meets many people who teach him about life outside the camp.

Initially David is very wary of other people, both because he suspects them of wanting to harm him and because he knows he is different and doesn't know how to behave like other people.

As he encounters kindness and friendship and discovers his capacity to help other people, he also learns about love and happiness.

As he travels, David also has time to figure out a lot of things about his life that have puzzled him: why was he in the camp in the first place? why did the guard help him to escape?

We never discover exactly where the camp was or who imprisoned David but I think that's deliberate. The prison guards are referred to as "them" and are portrayed as cruel and evil. The general opinion seems to be that the story takes place in an Eastern European country people in the 1940s which is when many countries fell to communism and that the people in the camp are there because they fought against communism.

I won't spoil the story by telling you what happens in the end but it's a happy ending for David.

The book may seem a bit bleak but David's adventures and discoveries and the kindness he discovers make it an uplifting story. 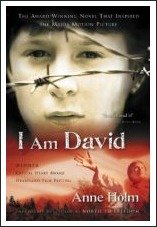