How To Train Your Dragon

The How to Train Your Dragon books are brilliant for 8-to-10-year-olds to read on their own or to read aloud to kids aged from about 6 up.

They're set in Scotland and were written by English author, Cressida Cowell. 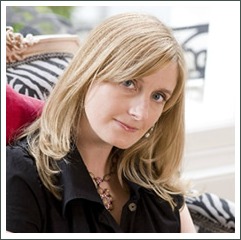 I hadn't heard of these books until recently when my six-year-old nephew showed them to me. His dad is reading them to him at night (they're up to book 8) and he loves them.

The books are aimed at 9-10-year-olds and are imaginative, exciting and loads of fun, with a bit of Viking history thrown in for good measure.

The first How to Train Your Dragon book came out in 2003 and there are now ten in the series. A computer-animated film of the first book was released in 2010.

About the 'How to Train Your Dragon' Books

How to Train Your Dragon is about the adventures of Hiccup Horrendous Haddock III, the ten-year-old, red-haired son of a Viking chief. Hiccup, like all young people of the Holligan tribe, must capture a dragon as a rite of passage. If they can't capture and train a dragon, they will be exiled from the tribe.

In a very good way, How to Train Your Dragon felt to me a bit like a cross between the Captain Underpants books and the Harry Potter books. There's the adventure, danger, mythical creatures and fantasy world aspects of Harry Potter, alongside the grossness and silliness of the Captain Underpants stories (Hiccup's friend is called Dogsbreath the Duhbrain and his cousin is Snotface Snotlout).

Both boys and girls seem to love How to Train Your Dragon and its sequels and they're great for reading aloud. Try reading them aloud to 5-7 year olds while 8-10 year olds will probably love reading them on their own. 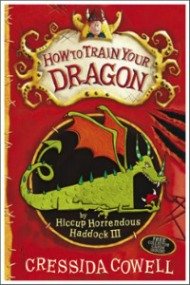 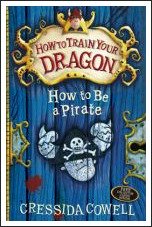 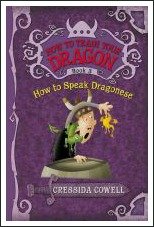 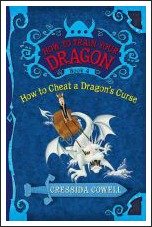 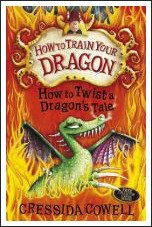 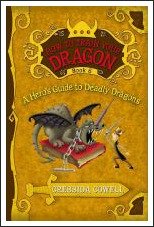 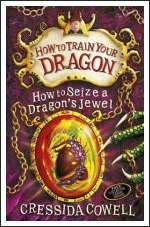 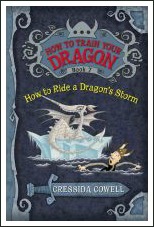 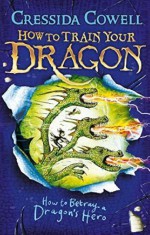 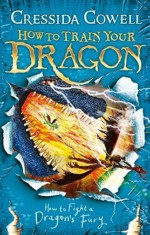